1. Know our runners - if the runner isn't a threat to steal, a pickoff attempt may never be warranted.

3. Vary our looks - one look, two looks, three looks, four looks, no looks. The key is to avoid falling into a predictable pattern.

4. Vary our hold duration - come set and pitch, or hold the ball until the batter calls timeout, and everything in between. Again, avoiding predictability is crucial.

5. Abbreviate our delivery - slide step, quick step, knee knock...whatever we call it, let's simply be faster delivering our pitch to the plate. We need to give our catchers a shot, but not at the cost of taking away from our pitch. The guy at home plate will hurt us much faster than the guy on first base.

6. Know potential running situations - slow batter at the plate (hit & run to stay out of double play), 1 or 2-ball counts (batter can afford to take a strike and a pitchout is less likely), 3-1 count (batter is swinging at a strike, or it will be ball 4 on an ball, and he will score easily on a double), 2 outs with a good leadoff man at the plate (move a runner into scoring position, or start off the next inning with the right guy at bat), stealing 3rd with one out (sac fly comes into play).

Lester ranks above league average in runners caught making stealing attempts. Is it possible that there is more to controlling the running game than simply making pickoff attempts? 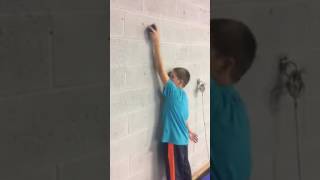 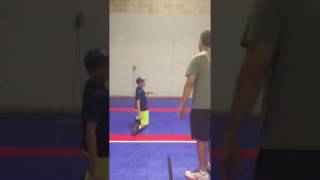 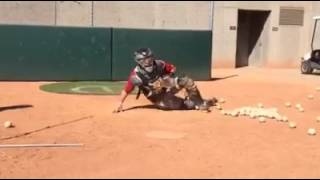